We all know that there a many rappers and more to come in the Nigerian Hip-Hop music industry.

It’s only right to showcase the greatest of them who have not only carved a niche for themselves in the rap game but also aided in making Nigerian Hip-Hop what it has become today.

We have compiled the greatest Five (5) rapper presently in Nigeria and would like you to choose who should be crown the greatest of all. 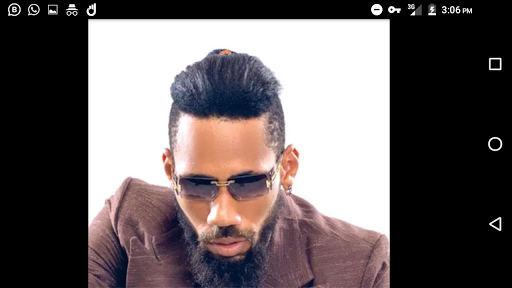 Chibuzor Nelson Azubuike is better known by his stage name Phyno. He is a widely followed Nigerian rapper and record producer.

He started his musical career in 2003. Phyno is recognized for his ability to create melodious rhyme schemes in his native Igbo language. He is regarded as the best, better yet the greatest Igbo rapper so far.

Mr. Raw is one of the few people Phyno looks up to. Phyno started rapping in 2010 and relocated to Lagos to continue his music career.

Phyno is widely known as the ambassador of igbo rap music. Although he primarily raps in Igbo, he combines a bit of Nigerian Pidgin and English in his music. He might be young but he surely one of the greatest Nigerian rapper 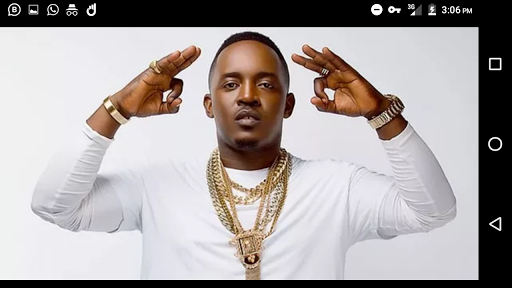 Jude Abaga, better known by his stage name M.I an acronym for mister incredible. He has been the CEO of Chocolate City since June 2015.

M.I Abaga was born in Jos, Plateau State. He attended Baptist High School, Jos where his mother purchased basic music notations and later, a 7-key mini piano which launched him into music.

MI is regarded as the Nigerian rapper with the best vocal delivery ever.

MI began his music career when he returned to Nigeria in 2003. Finding his place in an industry dominated by the likes of Mode 9, Rugged man and Eedris Abdulkareem.

He quickly commenced the production of mix tapes with his friend Djinee. This led to the critically acclaimed single “Safe” which gathered airplay internationally. 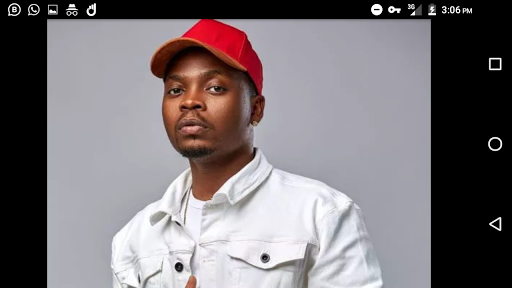 Olamide Adedeji known by his stage name Olamide Badoo. He is a Nigerian hip hop artiste from Bariga, Lagos State.

Olamide popularized a razz street style of rap, something he mostly does in Yoruba, his native tongue. Some regard him as the best, or more specifically the greatest Yoruba rapper after Dagrin.

In 2000, he decided to pursue a career in music. When asked why music, he said: “I found out I was gifted in it so I had to explore it, it’s my life, my hustle, my world”.

He released his debut studio album titled Rapsodi and got signed to ID Cabasa’s Coded Tunes label and was managed by 9ice’s ex wife Toni Payne.

In 2012, he left Coded Tunes to start his own record label YBNL (Yahoo Boy No Laptop) and In 2013, Olamide became the first Nigerian to sign an endorsement deal with Cîroc.

The same year, he signed a multi million Naira deal with Guinness. 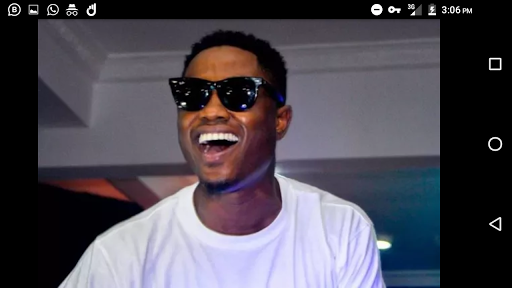 Olanrewaju Ogunmefun also known by his stage name Vector tha Viper, is a renowned Nigerian rapper. He was born in Ogun State. He started his journey into hip hop way back to junior high in the year 1994.

Vector is regarded as one of the most lyrically competent Nigerian rappers to ever exist.

In January 2015 vector released a highly critically acclaimed rap single titled “King Kong” and the video was released on the same month.

Due to the high success of the single vector released two remixes. Although he’s gone into pop rap and experimented on other genres; he remains one of the greatest Nigerian rapper. 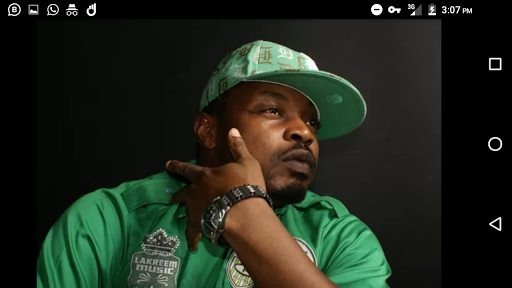 Eedris is one of Nigeria’s most internationally recognized artistes. He was the first local hip hop act to grab airplay all over Africa.

He is regarded in some quarters as the greatest Nigerian rapper of the early 2000s.

Abdulkareem performed with hip hop group The Remedies from 1997 until they split.

He continued as a solo artist and released the album “Pains And Stress = Success” in 2002. Its track “Wackawickee MC’s” criticized Tony Tetuila, Plantashun Boiz and Double X Posse .

In November 2005, he launched his own record label, La Kreem Music. Under this outfit he released his fourth album, Letter to Mr. President. The album’s title track addressed Obasanjo’s criticism of “Jaga Jaga”.

Abdulkareem cannot be overlooked when converse on the greatest rappers in Nigeria.

Over To You Guys 👇

Who Is The Best/Greatest Of All Time Among All These Great Rappers?