On Monday, October 29th, Nicki Minaj appeared on Beats 1 ‘Queen Radio’ show, a program she hosts, where she called out Cardi B and made several allgeations against her fellow rapper, this immediately sparked a response from Cardi B, who took to her Instagram page to share several videos with her version of the story. 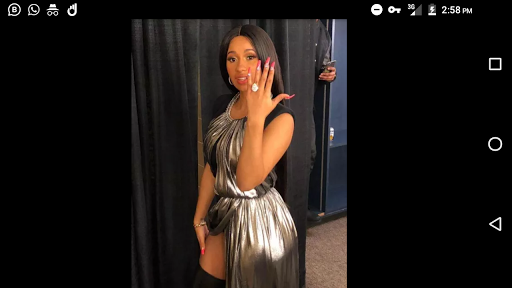 While on the radio show, Nicki discussed their much publicised altercation at a Fashion Week party in September, with Nicki stating that Cardi had been attacked by Rah Ali, a friend of hers who was also Cardi B’s co-star on “Love and Hip Hop,” rather than hit by security, as had previously been claimed.

Nicki claimed that Rah Ali punched Cardi B in the head “9 or 10 times,” while also offering a $100,000 for surveillance footage of what happened that night.

Cardi B then responded directly via a series of videos on Instagram later in the evening.

First, Cardi addressed Nicki’s claims about the Fashion Week altercation. “You lie so much you can’t keep up with your fuckin’ lies,” Cardi shared. “First you say you’ve got the footage, but then you say you wanna pay somebody $100,000 if they give you the footage? Yo, make sense when you’re talking!”