The Peoples Democratic Party, PDP, on Friday said
President Muhammadu Buhari should “perish the thought of
trying to use the unveiling of a nonexistent national carrier
to beguile Nigerians now that election is around the corner”​.
…
PDP claimed that the new national carrier was a plot by the
Buhari’s Presidency to​ allegedly​ siphon billions of naira.
The party said it was unfortunate that “having run out of fake
promises and not having any development project to
parade,” Buhari and his party, All Progressives Congress,
APC, have “now resorted to international kite-flying aimed at
hoodwinking unsuspecting Nigerians.”
In a statement by its spokesperson, Kola Ologbondiyan, the
opposition party said​,​
“Is it not comical that while other nations are unveiling and
rolling out real planes, the Buhari administration, in a most
hilarious manner, is ‘unveiling’ drawings of an airplane,
name, logo and imaginary routes of a nonexistent fleet, as
our national carrier, in faraway London?
“What President Buhari and his handlers fail to understand is
that Nigerians can see through their fraud and lies.
“Apart from drawings of airplanes, there are no structures to
indicate that a new airline, billed to commence operation in
December this year, is being set up; there are no offices, no
recruitment of personnel and no form of ground activity
anywhere in the country.
“Does it not smack of pure scam that less than six months
to commence operations, the supposed new airline has not
even started the process of licensing, even when it takes a
minimum of six months for a new airline to obtain Air
Operating License and three months to develop its
manuals?
“Furthermore, every discerning mind can see through the lies
in the announced private sector funding, as the Buhari
administration has been unable to list any private investor it
has gone into negotiation or signed any form of deal with in
the said project.
“If the Buhari administration is not on a fantasy trip to
beguile Nigerians and pave further ways for its humongous
corruption, it should have focused on our existing national
carrier structures, in addition to three operating airlines,
already taken over by the Asset Management Corporation of
Nigeria (AMCON).
“It is therefore clear that the entire project is a huge scam
and that the five percent government funding is a direct ploy
by the cabal at the Buhari Presidency to siphon billions of
naira, using a phantom project.” 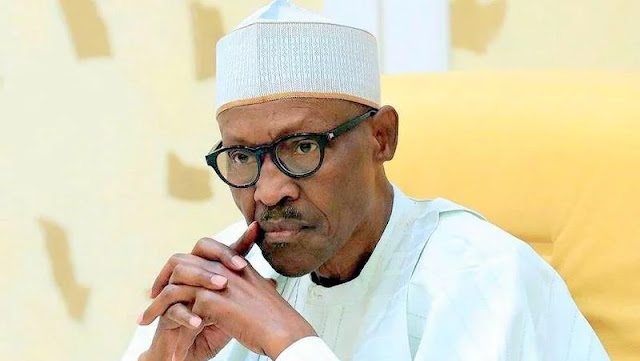