The Police in Ekiti, on Friday said they arrested 27 persons
for electoral related offences in the July 14 governorship
election in the state.

According to a statement by the Police Public Relations
Officer, DSP Caleb Okechulwu, 11 of them have been
arraigned in court.
“The peaceful conduct of the election is not without
attempts by certain individuals to truncate the process.
“We commend some well spirited individuals who promptly
alerted and informed the police about the activities of these
persons.
“Prompt response of the police a day to the election and on
the election day led to the arrest of 27 persons for various
electoral offences which include impersonating security
agencies on election day, undue influence of electorate,
snatching of ballot boxes and attempt to disrupt electoral
process.
“Eleven of the persons so far arrested have been arraigned
in court. Investigation into the involvement of the others is
ongoing and they would be arraigned in court if found
culpable at the end of the investigation,” he said. 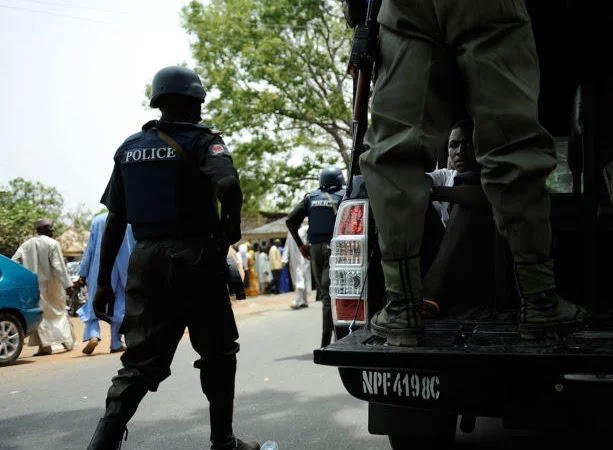