President Muhammadu Buhari on Friday said the reason he
decided to announce his desire to seek re-election early
enough in April is to “cool tempers.”
…
Buhari stated this at the presidential villa while receiving
members of the Buhari Support Group Centre.
He also thanked members of the group for strongly standing
by him over the years “without getting anything.”
In a statement sent to DAILY POST by the Special Adviser to
President Buhari on Media and Publicity, Femi Adesina,
Buhari said, “I had to announce before the National
Executive Committee about my intention to ask for the
party’s nomination for next year’s election, so that we can
save a lot of time and cool tempers.”
“A lot of people are trying to make it a habit of being a
nuisance to themselves and to Nigerians.
“So, when I announced my intention, ‘I said okay, let those
who are serious come out and I try to make sure that the
party is re-organised and consolidated.
“This is so that we start from bottom to top, so that
Nigerians will be involved and that each constituency will
pick those they want to represent them at various levels,
whether local government chairmen, counselors, state
houses of assemblies, House of Representatives, Senate
and finally, the Presidency,” He added.
“With this participation, some of the people who are
educated and sophisticated, they say for those who have
got the money, bring the money but we will still do what we
want to do,” he said. 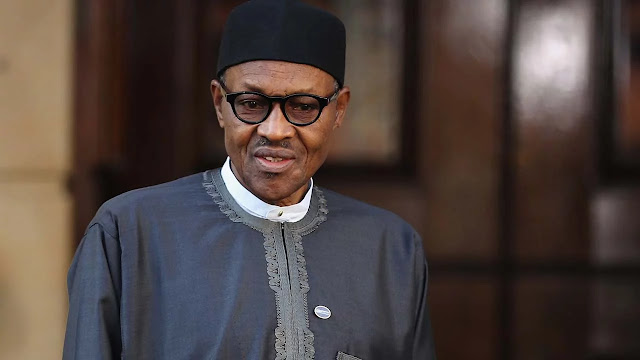