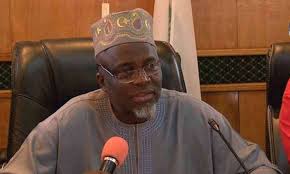 The Joint Admissions and Matriculation Board (JAMB) has
disclosed dates for the 2018 Post-Unified Tertiary
Matriculation Examination (UTME) tests.

The JAMB Registrar, Prof. Ishaq Oloyede disclosed this at
the Policy Meeting held at Gbongan, Osun State.
In attendance were all vice chancellors of universities,
rectors of polytechnics and provosts of colleges of
education.

He said the scores released by JAMB were not the cut-off
marks, adding that they were the minimum marks required.

Meanwhile, the Federal Government has warned that it
would sanction any tertiary institution which charges more
than N2,000 for Post-UTME.