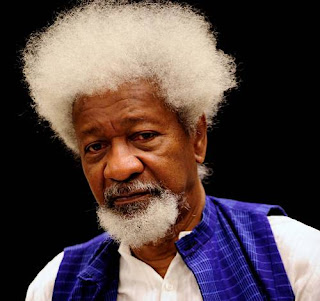 A Third Republic Presidential Adviser, Alhaji Tanko Yakasai and former governor of Kaduna State, Balarabe Musa have fire back at Nobel Laureate, Wole Soyinka for describing the killings in some parts of the country as ethnic cleansing. The Nobel Laureate, who led a delegation of Association of Nigerian Authors to a meeting with Governor, Samuel Ortom, on Thursday at the Government House in Makurdi, called for a quick military response over the ongoing killings in the country. .