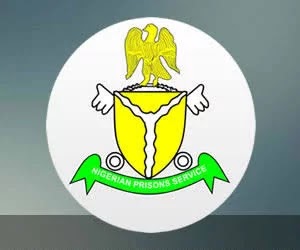 The Nigerian Prison Service has reacted to reports that its online portal for recruitment was temporarily shutdown. JOSHSPOT reported that a check on the official website of the service last week had showed that the portal was unavailable. The message on the site had a short message on its homepage that reads, “WE WILL BE BACK SHORTLY.” But reacting, the National Public Relations Officer of NPS, Mr Francis Enabore refuted claims that the portal was shut down. He said that some applicants without required documents were unable to access and process their documents online. The NPS spokesperson advised interested candidates to be patient, adding that the bandwidth of the recruitment portal had been expanded to cope with the large volume of applicants.

“The portal is working and receiving applications throughout the federation. “If you are having difficulties in accessing the portal during the day, try during late hours or early in the morning when tthere’ is less traffic,” he said.