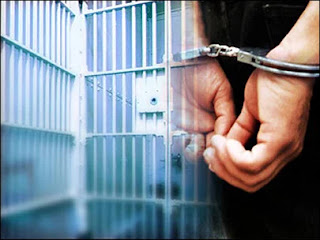 “This court having realized that you are guilty has sentenced you to four months imprisonment or an option of 4,000.”