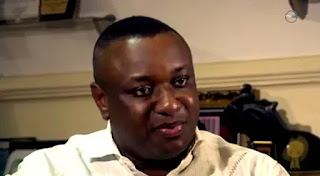 Festus Keyamo, activist lawyer, has begun a nationwide campaign for President Muhammadu Buhari ahead of the 2019 general election. This was confirmed by the President’s Personal Assistant on New Media, Engagement Unit, Bashir Ahmad. Keyamo was recently appointed by Buhari toy be his re- election campaign spokesperson. ! However, Ahmed took to his Twitter page on Thursday to disclose that Keyamo has kicked off Buhari’s re-election campaign. A tweet from the presidential aide reads, “The Director of Strategic