Nollywood actress, Genevieve Nnaji, says Nigerians who
criticize Alex for her relationship with former housemate,
Tobi were responsible for her popularity.
Genevieve, who seems to be in support of Alex, took to her
Instagram to describe the ex-BBNaija housemate as ‘a
queen.’
She further called on her followers to watch out for Alex and
urged them to learn how to love and accept other people
the way they are. 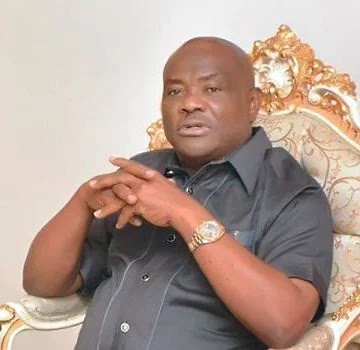 The actress, who posted a picture of Alex on her Instagram
page, wrote thus, “Tag her if you know her. The more you
criticize her, the more popular you make her. Ask the
disciples; the more the Jews criticized them the more
people followed them.
“Learn how to love people the way they are. She is a queen!
Watch the space #genevievennaji.”
The Tolex pair had been seen at different events lately with
matching outfits since they got out of the reality show.