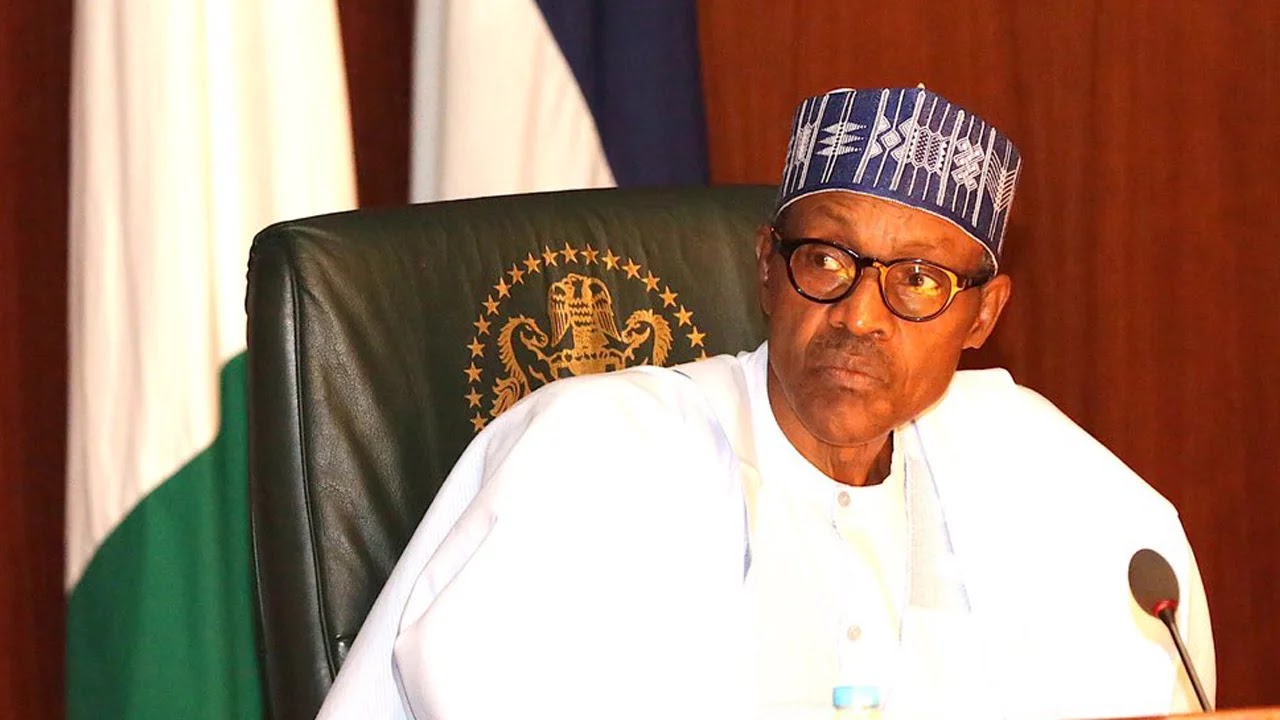 The Senator representing Kaduna Central District in the
National Assembly, Shehu Sani has thrown his weight behind
President Muhammadu Buhari’s rejection of the creation of
state police.
JOSHSPOT recalls that President Buhari, in an interview
with Voice of America (Hausa Service) had said he was not
convinced that state police was the solution to solving
security challenges in the country.
“No I am not convinced. We should have solved the current
insecurity in the North East and South South by now.
“Can the states be able to shoulder the burden if the Police?
You cannot just give someone guns and ammunition, train
him and refuse to pay him, you know what will eventually
happen,” Buhari had said.
Reacting to the President’s remarks on Thursday, Sani in a
post published on his Facebook page said that state police
would give some governors opportunities to officially give
their enlisted thugs uniforms and arms to oppress
opposition figures and dissenting voices.
He wrote: “I commend PMB for his opposition to state
police. Despite the weaknesses of Fed Police, a state police
will be worse.

“It will simply be a force of evil at the disposal of state
Governors,to be used to suppress perceived opposition and
dissenting voices.
“State police means officially giving uniforms and arms to a
Governor’s enlisted thugs.”