Human rights lawyer, Femi Falana (SAN), on Thursday
berated the Nigeria Police for arraigning Kogi-West
lawmaker, Senator Dino Melaye in court on a stretcher.
Falana in a statement described the procedure meted out to
Melaye as a degrading and humiliating treatment, which was
a violation of his fundamental human right. 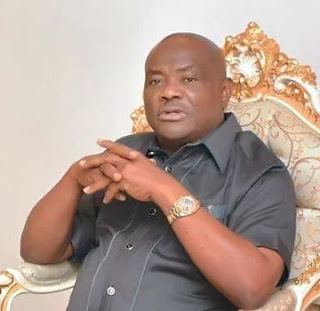 He said, “The arraignment of Senator Dino Melaye on a
stretcher in Abuja on Wednesday and Lokoja on Thursday
morning is unacceptable in a civilised society.
“It is particularly degrading and humiliating as it violates the
fundamental right to the dignity of his person guaranteed by
Section 34 of the constitution and Section 7 of the
Administration of Criminal Justice Act, 2015.”
Falana, however, stated that Melaye’s ordeal was a
reflection of the suffering ordinary Nigerians faced in the
hands of security agents on a daily basis.
He, therefore, called on the National Assembly, which had
protested against Melaye’s arrest, to use the opportunity to
call on the relevant agencies to turn a new leaf.