When you first met him, he treated you like the real
queen » you are. He loved you, cared for you and
pampered you.
But as the days turn into months, he seems more distant, or
worse, he doesn’t have time for you anymore.
Use these 8 early warning signs of a bad boyfriend to find out
if your guy’s just not into you anymore!. 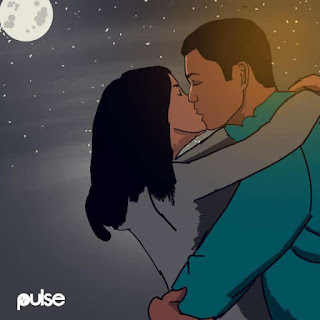 He doesn’t make you his priority. He is not eager to pick your
calls and hang out with you. He does things at his own
convenience even when he’s not busy.

He takes you for granted

No time for you

He is always in a rush to hang up when you call him. He
doesn’t have time for you, but always has time for his friends
and other activities. He is always on social media but he
doesn’t even send you a message.
He makes plans with you and cancels them often. And he
always has a convincing excuse no matter what accusation
you make.
»

All he wants to do is make out

Every time both of you meet, all he wants to do is make out.
He gets annoyed if you just want to talk or hang out doing
something else.

An early sign of a bad boyfriend is that he doesn’t want to talk
about the way forward pertaining to your relationship.He says
he likes living in the present, but still makes future plans
about everything else but the relationship.

He has a lot of secrets

He only informs you about the trivial things in his life and with
that he doesn’t even ask for your opinion. Although you dated
him for years, you don’t even know his favorite things.

Although he is not committed to the relationship, he doesn’t
want to see you with other men. He gets very jealous when
you are laughing and having a general conversation with men
whether your colleagues, family or classmates.
He always tries to advise you on how you should lead your
life. And as helpful as he seems, somehow you feel very
stifled and suffocated in the relationship.

He’s in touch with his ex

He always compares you to his ex-girlfriend and sought for
her opinions in matters relating to your relationship or his
personal life. He finds time to meet his ex and surprisingly, he
doesn’t seem enthusiastic about you joining them each time
he meets his ex. They’re just friends, right?