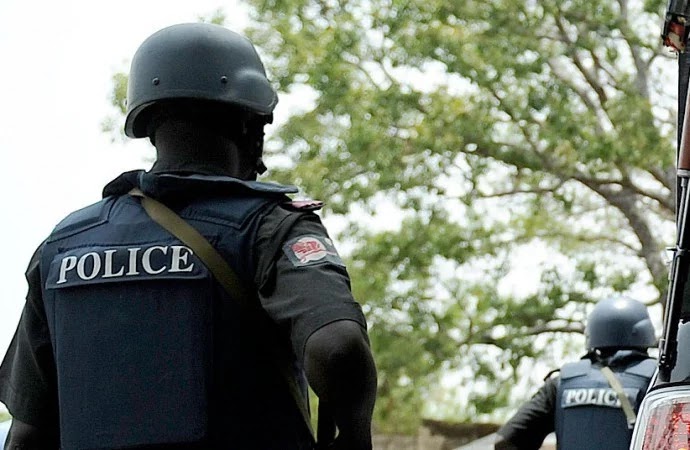 The Delta Police Command says it has in the last one year
recovered no fewer than 263 kidnapped and missing children
in the state bush paths.

The state had in the last few years been enveloped in the
hue and cry of missing children, and increasing kidnapping
spree but DSP Andrew Aniamaka, Police Image Maker in the
state who spoke to DAILY POST in Asaba, confirmed that
the recovered children were found in Warri, Ughelli, Ozoro,
Asaba, Ibusa, Okpanam and its environs, disclosing that the
efforts of the police were complimented by collaborative
effort of other security agencies in the state.
According to him; “Recently, officers attached to GRA Police
Station, Asaba found and brought a missing 13-year old girl
identified as Dorcas James and upon interrogation, the girl
said she hails from Gboko Community in Benue State, and
that she was in primary 5”.

DSP Aniamaka explained that some of the lucky missing
children were discovered inside the forest in Ibusa, Asaba,
Okpanam and its environs, adding that the 263 children were
allegedly kidnapped by money ritualists, who were at the
verge of carrying out their evil act, when the police
detectives and Anti-kidnapping Squad acting on a tip-off,
swooped on them in their various hideout.
DSP Aniamaka told DAILY POST, “The 263 missing children
recovered in one year, were collective efforts of the Police
Detectives and Anti-kidnapping Squad, Civil defense Corps,
Vigilante Corps in Warri, Okwe, Ibusa, Okpanam, others”
disclosing that the children had since been reunited with
their parents.

It was gathered that most of the missing children were
either stolen or kidnapped, under the nose and watching
eyes of their parents after they were allegedly charmed by
the unsuspecting kidnappers and money ritualists.
Speaking further, DSP Aniamaka said; “We recovered 63 in
two weeks at Ibusa, a bush path and inside a small house,
and the suspects were arrested, and had since been
charged to court, some of the children were found with
charms on their necks, and upon interrogation with the
suspects, they confessed to be money ritualists”.