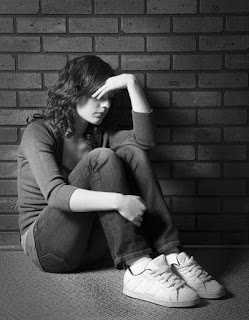 A candidate of the ongoing Unified Tertiary Matriculation
Examination, UTME, being conducted by the Joint
Admission and Matriculation Board, JAMB, has reportedly
committed suicide.
The university admission-seeker simply identified as Loveth
took her life in Ekiugbo, Ughelli North local government area
of Delta State.
Loveth, who was said to be displeased with the 163 mark
she garnered in the exam, was found dead at her home on
Wednesday morning.

The Nation reports that the deceased picked Medicine as
her choice of study.

She was said to have taken three bottles of Sniper and
these were found by her side on Wednesday morning.
According to sources, Loveth had gone to check her UTME
result on Tuesday and discovered to her amazement that
she had scored far lower than she had expected and would
not secure admission to the university to study her “dream
course.”