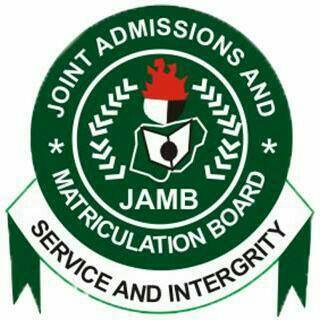 >The Registrar, Joint Admissions, and Matriculation Board,
JAMB, Professor Ishaq Oloyede, has declared that there will
be no rescheduling of the Unified Tertiary Matriculation
Examination, UTME, for any student like it did last year.
Prof Oyolede made this known when he addressed the press
in Bwari, Abuja, on Thursday.

He also maintained that candidates whose thumbs were not
recognised for verification by the biometric machines might
have registered illegally.
According to him, “They were using something they call
team viewer which will definitely give biometric problem
because these candidates were not physically captured at
the authentic centre.
“We would not be held responsible for that and there won’t
be any form of rescheduling for anybody, I did that last year
out of ignorance.’’

The registrar, however, described the general conduct of the
UTME nationwide as highly successful.
He said the success was because of the use of improved
modern technology.